Versatile and eclectic artist, characterised by an unstoppable creative flair that made Piero Fornasetti one of the most prolific figures of the 20th century, and difficult to ascribe to a specific movement.

In the course of his artistic career he created over 13,000 works and he was responsible for one of the largest outputs of objects and furniture of the 20th century, thanks less to the number of copies of individual pieces than to the diversity of his decorations. The sources of inspiration for his art (he began as a painter) were Piero della Francesca, Giotto, paintings from Pompeii, Renaissance frescoes and metaphysical painting, from which he never stopped drawing inspiration, making virtuosity the distinctive feature of his own art. 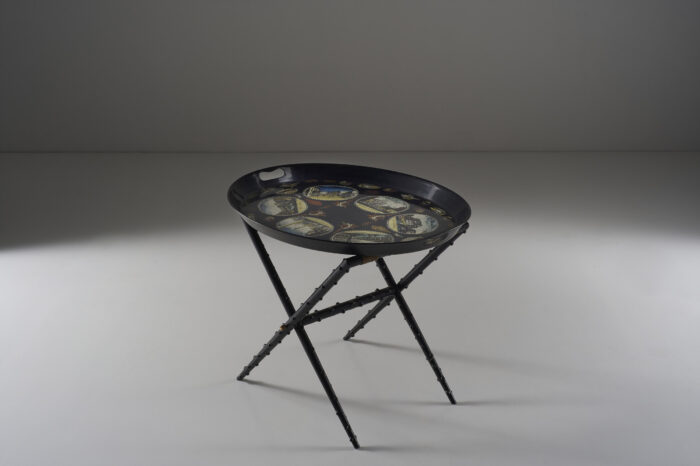 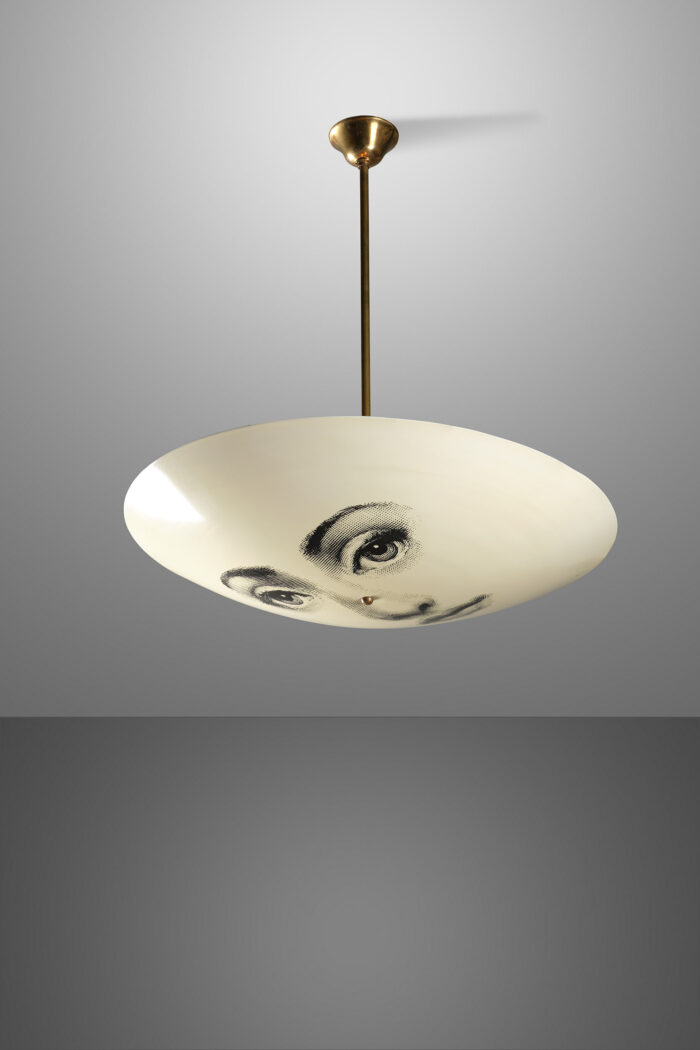